The NSW Government has refused to review its $78 million master media expression of interest (EOI), or call a halt to the process, confirming that independent media agencies have been locked out of the tender process, despite almost 10 months of intense petitioning by the Independent Media Agencies of Australia (IMAA). 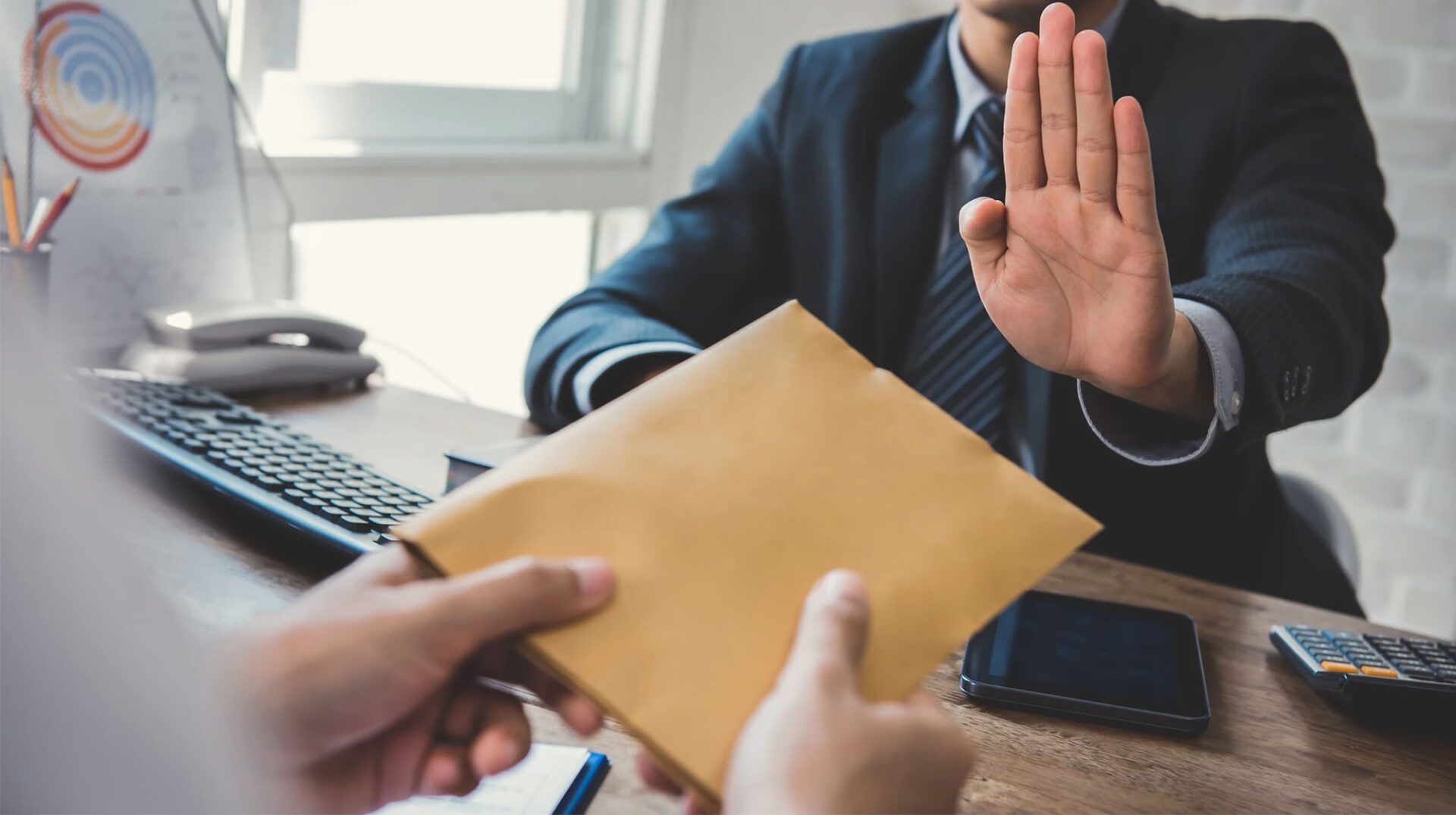 IMAA General Manager, Sam Buchanan, and other IMAA representatives have met with NSW Government representatives, including NSW Customer Services Minister Victor Dominello and his staff and other NSW Government ministers over the past 10-plus months, calling for an urgent amendment to the EOI and a review of the process, to no avail.

The tender has continued progressed and a shortlist of multinational agencies will soon be announced, with independent media agencies who submitted an EOI not making it past the first stage.

The NSW Government’s own procurement rules which state that all government services contracts above $3 million must include ”10 per cent allocated to SME participation” have also been ignored. The Minister’s office referred the IMAA to Treasury to discuss this requirement.

“Herding independent media agencies over to the Advertising and Digital Communications Services Scheme is farcical and only caters to niche digital services and does not even include media agency services. The NSW Government has also handballed the 10% SME allocation for its contracts to Treasury, which is another rabbit hole to be negotiated. We are incredulous that the NSW Government has turned its back on Australian owned businesses.”

In August last year, the IMAA implored Mr Dominello and the NSW Government to make the following changes to the EOI:

In addition, a Freedom of Information request from the IMAA asked the NSW Government to disclose its advisory committee members, who are advising the Government on the master media EOI, which has been ignored.

“If the NSW Government cared to look into the independent media agency sector, they would find a wealth of clever, nimble, and successful Australian businesses, employing more than 2,000 Australians. The IMAA has worked hard to level the playing field for indies, with a code of conduct group trade credit deals, group research and services agreements, a Diversity Council, media owner and industry association partnerships, events, and more to come for our 130+ members. It’s incredibly disappointing that we have been shut out of this contract which favours only foreign companies,” Buchanan said.

Further information is available at: https://www.theimaa.com.au