The campaign will feature across radio, TV, Out-of-Home, digital and print channels, with partner organisations contributing more than $2 million of advertising support.

The campaign is focused on promoting the IMAA and the benefits of working with its members to businesses across the country. Visual assets will feature elements of the association’s logo cleverly transformed to depict the letter A, because independent agencies “always bring their A team to the table”, a finger because “it’s always on the pulse”, a graph because they “want results as much as you do” and two hands to show the only agenda an IMAA agency has is “the meeting one.”

IMAA General Manager, Sam Buchanan, said: “the IMAA is a body of advertising professionals, formed by the most respected independent media agencies in Australia. This campaign is about promoting the consolidated expertise and leadership our members can offer, and getting the indies front and centre for businesses looking to work with an elite group of advertising specialists.”

Independent media agency BCM created the campaign assets, with managing director Phil McDonald saying: “Independent media agencies aren’t just united by the fact we are Australian-owned and have an entrepreneurial spirit. We all have an agile mindset towards media; we have close relationships with the largest media owners in the country, and we all come at solving our clients’ biggest problems by always bringing senior people to the table. This campaign looks to summarise that and asks potential clients to ensure they have an independent media option on the list when they are looking for a new media agency.”

The ad campaign comes on the back of the IMAA’s recently launched world-first trade credit insurance deal for members, with more group deals to be announced shortly.

The IMAA now boasts nearly 100 members, who receive a range of benefits including connection to a formalised network of industry leaders, a code of conduct, staff training, pitch support, IMAA certification and membership of the world’s largest independent agency network, thenetworkone.

The campaign will run for eight weeks nationally.

Further information is available at: https://www.theimaa.com.au/

The IMAA was established in February 2020 as a new, national industry body that represents Australia’s independent media agencies. The IMAA promotes the benefits of working with independent media agencies, build awareness and respect for the sector, create a knowledge sharing forum and help build the Australian economy through supporting 100% Australian owned businesses. https://www.theimaa.com.au/ 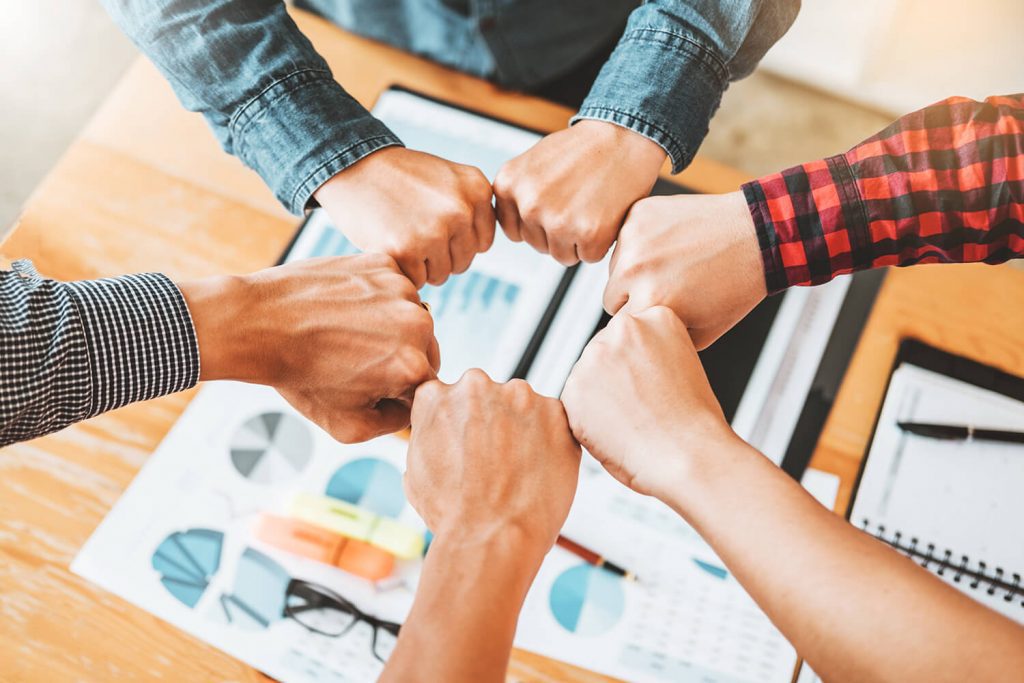 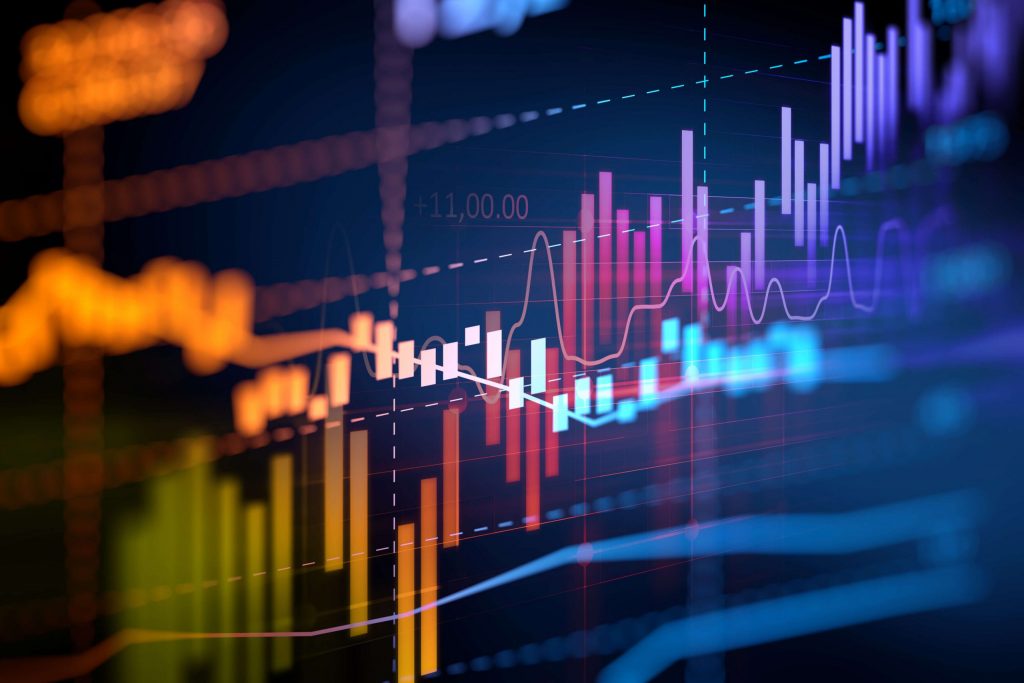 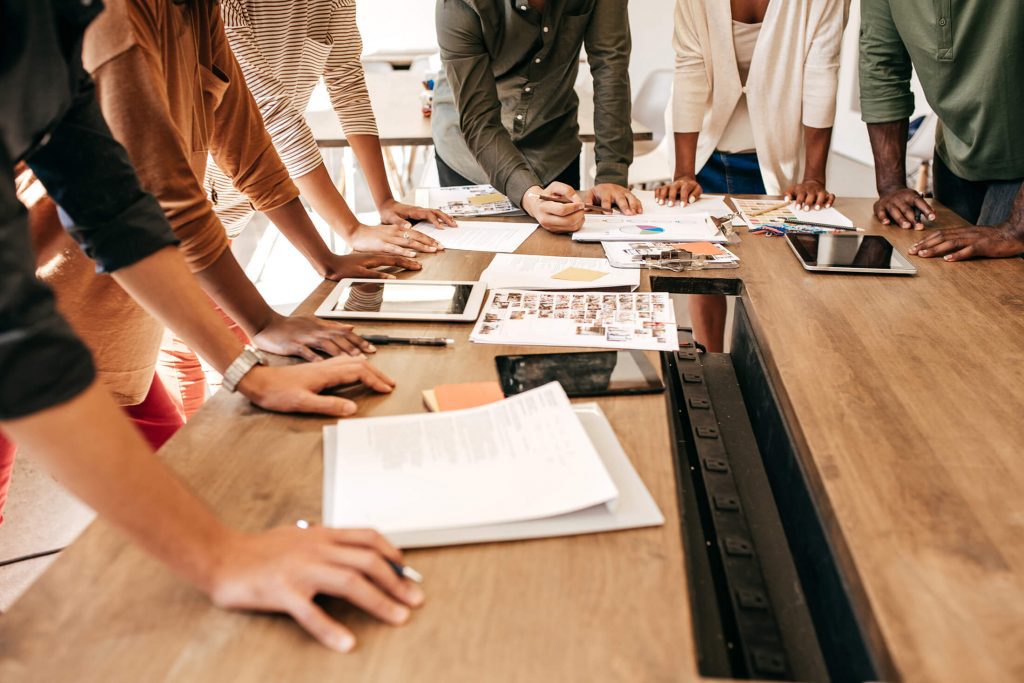 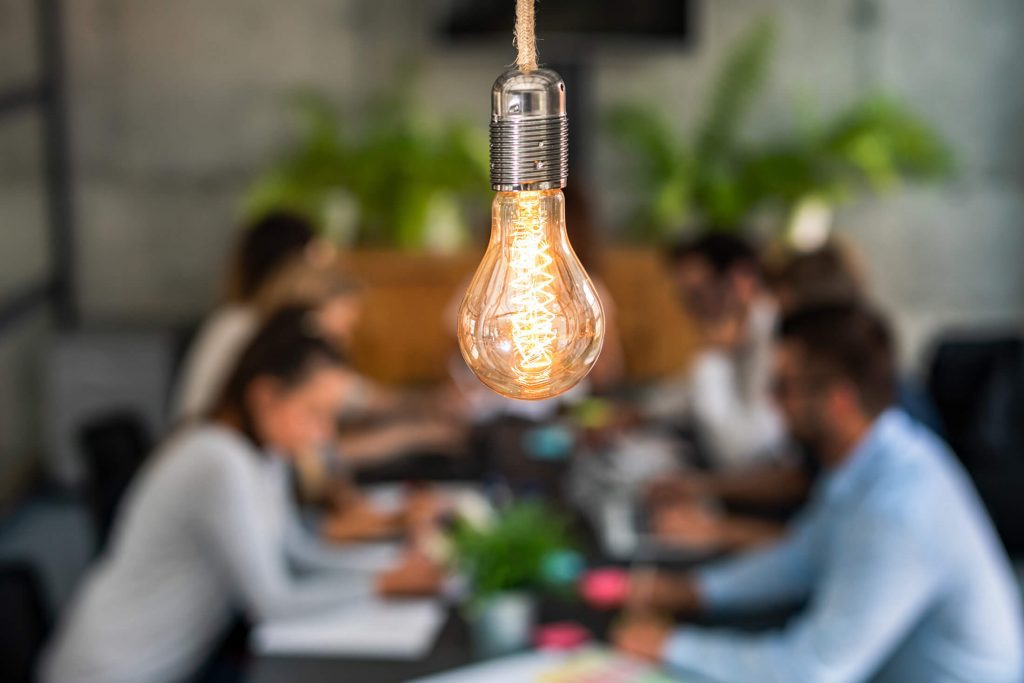